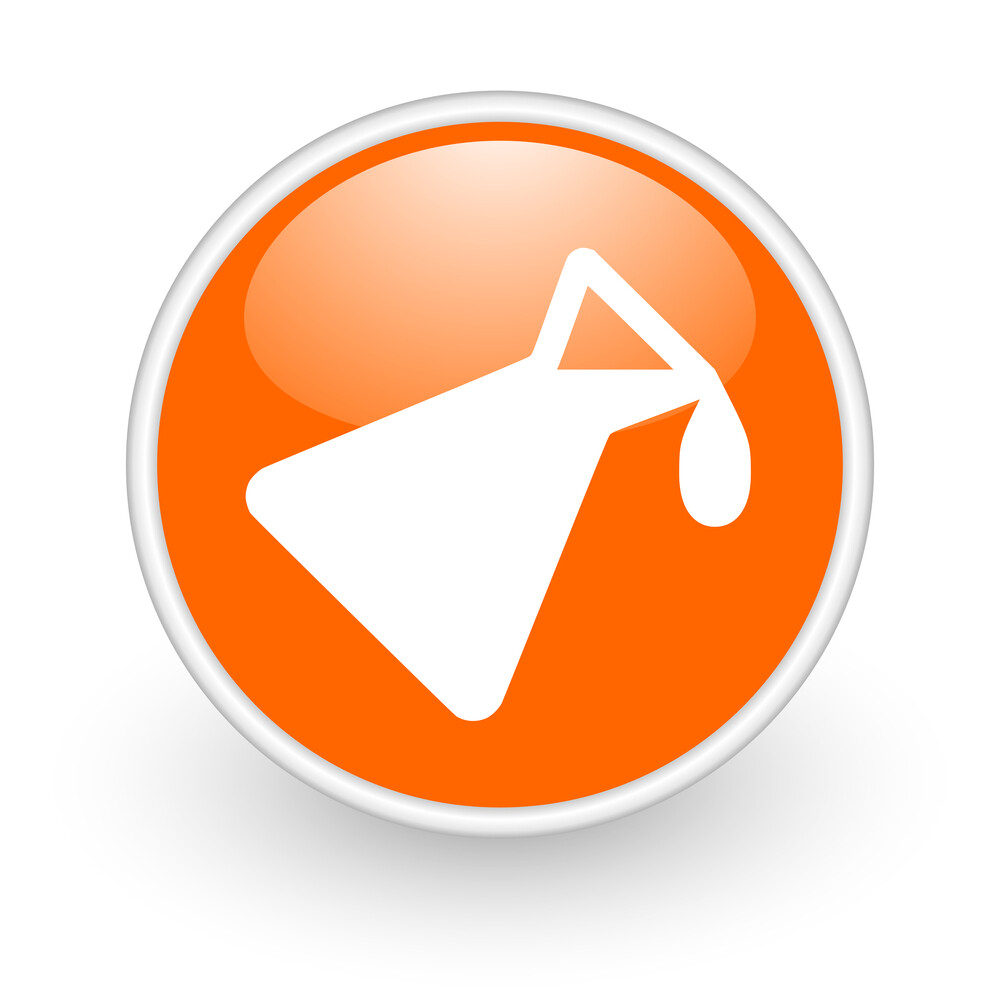 Unsure if you need a Neurotransmitter Test?

Check out these factsheets to start with and see if anything sounds like you: Stress, Anxiety & Depression, Pyroluria, Histamine Imbalance, SAD. OK, if it does, here’s how to test…

In general the DD NeuroBasic will be enough for most people. It covers the key neurotransmitters and will answer most questions. If you want more advanced, you would choose the DD Comprehensive Biogenic Amines test. Here's some general information about both tests which might help. For pyroluria use Kryptopyrroles.

It can be hard to find what is at the heart of mental health issues. It can involve nutrient imbalance, lack of essential fatty acids, thyroid and adrenal hypofunction, hormones and many other issues.

One big place to begin looking is an imbalance of neurotransmitters such as serotonin, GABA, dopamine etc. Even some chronic pain syndromes like migraine, cluster headaches, fibromyalgia etc can have these imbalances at least as a factor – often a big one.

Here is a useful neurotransmitters rundown which might help.

The most useful test is the DD NeuroBasic, which checks levels of the eight most common neurotransmitters including Serotonin, GABA, Dopamine, Adrenalin (sometimes called Epinephrine), Noradrenaline (Norepinephrine, ditto), Glutamate, Glycine, Histamine and PEA (Phenethylamine). It gives you a chance to see, not only if any of those are low or high, but the balance between the ‘inhibitory’ and ‘excitatory’ neurotransmitters. That would explain why someone is either low or acting hyper! It’s all in the balance sometimes.

A very useful test and a good way to monitor progress on treatment too. I have often found people on meds who do this test only to find the neurotransmitter they are trying to target is not the one that’s the problem eg. they’re on a serotonin drug but their dopamine is on the floor! Worth looking.

The Neuro Biogenic Amines Comprehensive covers everything that the Neurotransmitter Basic does but more markers to show how the enzymes are actually working. In other words, are you not producing them because the various enzymatic pathways including MAO and COMT are not working very well? This can be crucial knowledge, especially in cases where normal treatment is not quite hitting the mark. It’s a deeper look so that treatment can be more targeted if need be. You can also see info on the extra markers here.

Combining Neurotransmitters with Adrenals and Hormones

Since they all work together and everything affects everything else, it can be a good idea to test adrenal (cortisol and DHEA) and sex hormones (oestrogen, progesterone, testosterone) with neurotransmitters. Check the different pages for more help on Adrenal Tests and Hormone Tests. I like to do them separately in a DUTCH test, but the Labrix NeuroHormone Complete is a good all-rounder so check that one out.

This area is less well-known, but it no less important. Dr Carl Pfeiffer discovered the link between histamine and pyrrole (or pyrole, kryptopyrroles) levels with mental health. Read the Pyroluria and Histamine Imbalance factsheets for more on this.

Histamine via urine is included in the tests above. If you prefer a blood test, use the Histamine Test instead. The Histamine test is done by Biolab in either whole blood, plasma or urine see here - they also do DAO, see here. You can read the Biolab factsheet here, and my factsheet here.

You can also do Kryptopyrroles.

In general the NeuroBasic will be enough for most people. It covers the key neurotransmitters and will answer most questions. If you want more advanced, you would choose the DD Comprehensive Biogenic Amines test. Here's some general information about both tests which might help. For pyroluria use Kryptopyrroles.

Q: Why is the histamine done in plasma and not whole blood?

A: I am aware that eg. Walsh protocol advises whole blood histamine and Biolab used to do it in whole blood but have now swapped to plasma or urine. I asked them why..

“We used to measure whole blood histamine levels but discontinued it in favour of plasma or urine histamine both of which we believe are more sensitive tests for histamine levels (plasma and urine are equally reliable). I know that the Walsh protocol is quite strict on the sample requirements, but in practice we don’t have any problems finding either high or low levels of histamine using the plasma and urine tests.”

Q: Why don’t I need to freeze my kryptopyrrole samples when other tests say I do?

A: Here is what Biolab says about it:

“There’s no harm in freezing kryptopyrrole samples if a patient prefers to do that, but we have looked at this closely and samples left on the lab bench at ambient temperature do not decrease their kryptopyrrole value over a period of 5-10 days. Sensitivity to light and adding ascorbic acid to the sample (covered if patients use our test kits) are more important in terms of kryptopyrrole preservation.

Some people are so concerned about this they even send the samples on dry-ice to us from outside of the UK, but if we leave the samples at ambient temperature and re-test a week later the results are the same. Some other labs measure slightly different compounds (HPL etc) to diagnose pyroluria and it is possible that these compounds are more temperature sensitive.

Freezing doesn’t do any harm, so we welcome frozen samples if the patient/practitioner prefers this option.”

Q: My kryptopyrrole results say they are within reference range yet you have said I may still have a problem. Why?

A: Biolab tell me that the average population scores about 0.02-0.03 so I generally think anything much above that, if the symptoms suggest it, may be worth a Zinc & B6 trial to see if it helps symptoms.

Q: The reference range looks different to other tests. Why is that?

A:. I asked Biolab and they said: “We measure the light absorbance after the chemical reaction to produce the “lavender” colour change that is traditionally used to diagnose the presence of kryptopyrroles in the urine (sometime referred to as the “Mauve factor”). The labs that report the results in mass units are calibrating the analysis against a specific standard and therefore just measuring one pyrrole compound (normally hydroxyhaemopyrrolin-2-one).

Our reference interval is clear enough to diagnose a positive result (after adjustment for the urine concentration with the osmolality).”

So, in other words, Biolab’s test is more comprehensive and can’t be compared to the reference ranges of other tests. There is no conversion from one to another. On the report, you take the second score after it has been ‘corrected for osmolality.’

Q: Can I do Neurotransmitter testing on children?

Save this product for later
Display prices in: GBP